We investigate the performance of feature-engineered single and ensemble classifier setups as well as transformer-based pretrained language models (PLMs). Cross-validation experiments revealed promising results for the detection of cyberbullying roles using PLM fine-tuning techniques, with the best classifier for English (RoBERTa) yielding a macro-averaged -score of 55.84%, and the best one for Dutch (RobBERT) yielding an -score of 56.73%. Experiment replication data and source code are available at https://osf.io/nb2r3.

We have published new research as an extension from the AMiCA project on cybersafety. 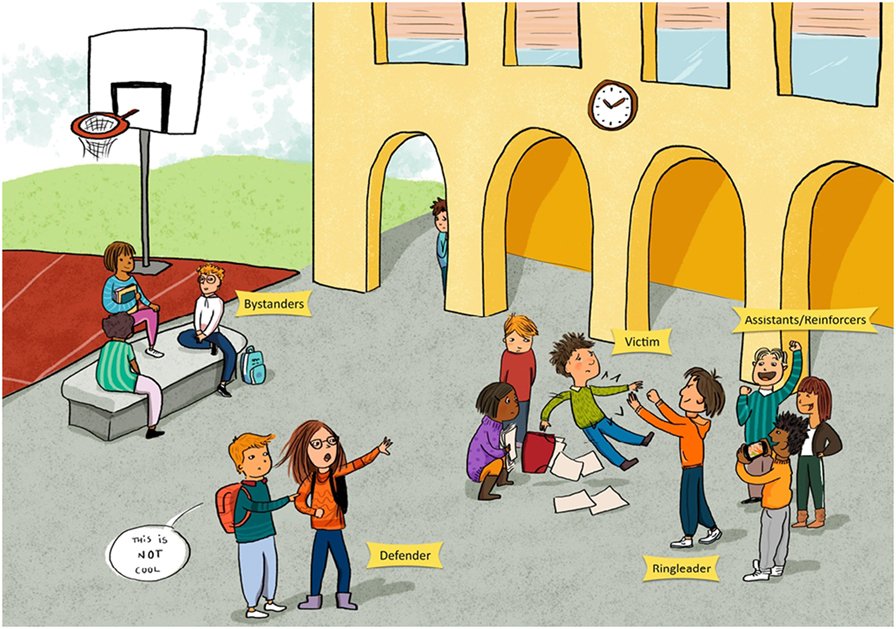 The article full text can be read for free in open-access here after an initial period.

Here’s a video showing what the AMiCA project is all about: